The Superbreak team; where are they now?

In the early noughties, Superbreak Mini Holidays went through a period of huge growth and development. From being one of a number of short break tour operators in the 90’s, Superbreak became virtually the only one left by 2008. Customers went from 65,000 to 1.8million. Turnover jumped dramatically, from £46million in 2000, to £121million in 2004, and a peak of £141million in 2009. Profits jumped, in 4 years, from £5million to almost £18million.

From 2000 the business grew massively, boosted by a new internet strategy, and web initiatives, winning a host of awards for the public and agency sites, as well as the marketing activity. Superbreak broke new ground in the affiliate sector, with custom tracking and programme management years ahead of Commission Junction and other networks. Superbreak successfully introduced online+telephone partner tracking. Packaging of theatre breaks broke new ground, and the SEM campaigns garnered not only industry plaudits, but major traffic contribution.

The team behind this story remained almost unchanged for 8 years. As the team broke up, and its fair to say, as the macro environment changed also, the turnover and profits dipped, and by 2011 the Hotel division was beginning to look like the cash cow of parent company Holidaybreak. Part of the theatre business was sold off and in late 2011, Cox + Kings bought Holidaybreak.

But going back to 2008 and the peak of the success of Superbreak, the team in place had been together for a number of years. But the break-up began, and by 2011, the majority of the team have left the business. So who were they and where are they now?

Nick and Mark retired from the Board in Dec 2009, although did some consultancy back with Superbreak in 2010. But now, Nick Cust is Chairman of Amber Travel, better known for Great Railway Journeys.

Andrew Talbot, Direct Marketing. Left in 2009, and now with Shearings Holidays in Ecomms.

Brian Schur, Internet Development and IT. Left in 2009, now providing ecommerce and project management expertise to clients of Braid Consulting.

Under the new owners, Cox + King, there are signs of changes. The website has been revived with a series of new features and there are more new faces in the team. Will Superbreak emerge from being an old-style brochure company with a website, and finally become the web business with a brochure? Here is hoping!

Author: David Ranby worked at Superbreak until 2008. He is now a Founder of Braid Consulting Ltd. 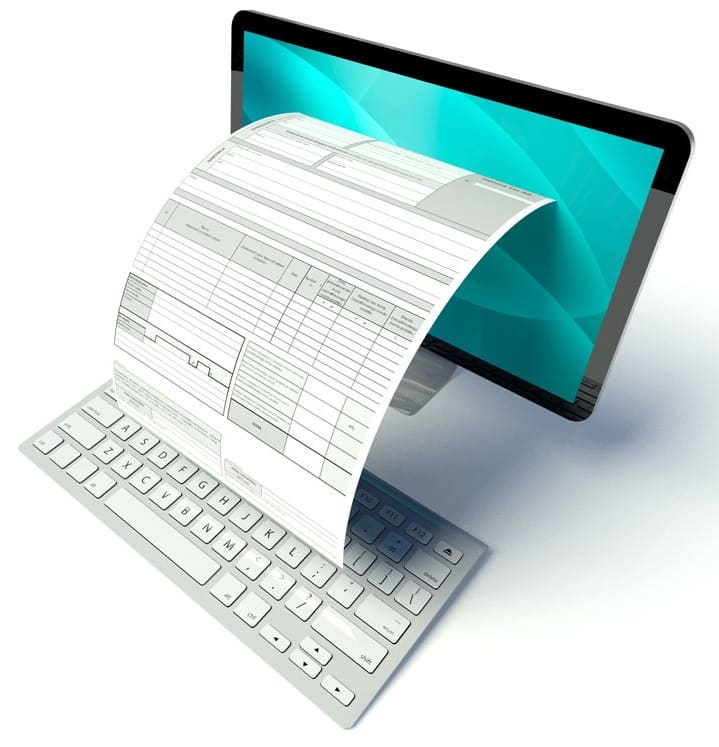 GDPR usability issues – are they really that bad? 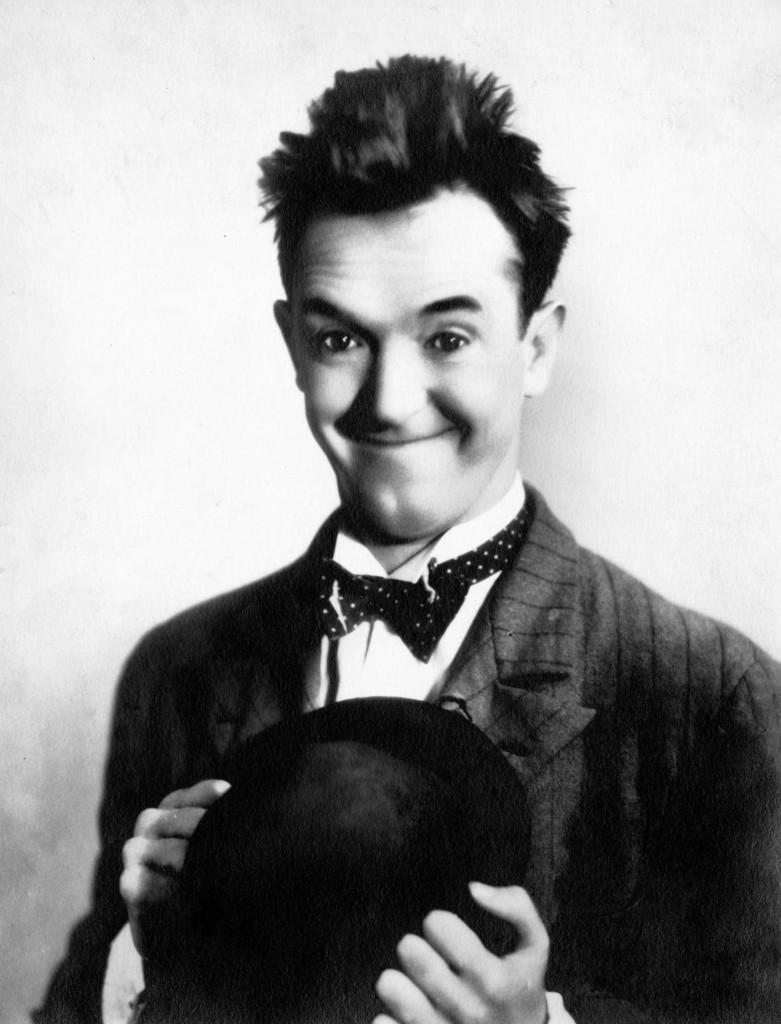