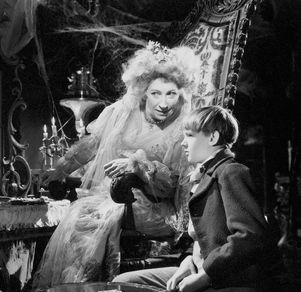 Any of these thoughts seem familiar? Well here is part 1 of a simple little story to exemplify just how much the average consumer should modify their “Great Expectations”

You have had a family contract for 2 years with a mobile phone company; lets call them Haversham. Your contract is coming to an end. You want a different deal; a new phone for yourself but your partner is happy with their phone. You want some new TV features etc etc so make the big move….phone, broadband, the lot.

On the mobiles; You decide on a sim-only deal and a new phone/monthly deal with a different company, lets call them Pip.

“Oh, you will have to pay a contract cancellation fee” ….WHAT? The contract is ending, Im not cancelling.

1. So you need PUK codes to transfer your numbers….

2. Use the partners PUK…oops, no, phone says no; call help centre. So you call Haversham and ask for the unlock key.

Because Haversham supplied a phone which was programmed to only work with Haversham’s sim, you have to pay to make it work with anyone else. Hang on, after 2 years I OWN this phone; what right has Haversham to charge me to use it with another supplier?

Ok, so taking a new contract has now cost 5 fees with Pip (2 PUKS, 2 contract “closures and 1 unlock), plus the sign on etc. fees with Haversham. All the phone savings from year 1 have disappeared….Well, the broadband was a good deal…they are not going to come up with any silly extra charges now, are they….?

Apologise to anyone expecting errudit commentary on digital startegy, seo and other such proffesional reflections. This post is an example of how to ruin a relationship regardless of brilliant/average/rubbish web strategies.

Lesson; dont forget how you treat the customer FIRST. 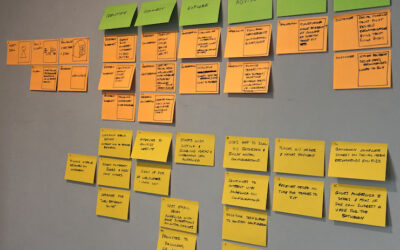