When the likes of Herz or Lombard vehicle leasing need to move cars from A to B they employ automotive logistics companies who provide drivers and manage the collection/delivery of individual vehicles. The drivers often save their expenses by hitching home; you will have seen them on the side of the road with temporary registration plates.

There is a considerable market in the UK for vehicle delivery but the method of setting up contracts and specific movements has been less than “digital” even into the mid 2010’s. Issues include the size of the supplying companies; generally small, the short notice of the individual vehicle movements, the average billing is small and company demand can be haphazard.

A group of 5 logistics companies came together to try and set standards and represent the industry, creating the ADVDA (Association of Driven Vehicle Delivery Agents). A set of standards were established, and the next step was to leverage the combined services of the companies and build the combined business. The group identified the need to manage bookings more efficiently, and the advantage of providing customers with a better service. The idea to create a central booking platform for all vehicle movements was envisaged.

Braid helped the ADVDA in its infancy through the creation of branding and a website. There were early discussions about how the ADVDA could leverage its associate members, with the idea of a central booking platform the result. Braid was commissioned to investigate the possibilities of the project and produce a proposition plan.

Initial planning involved platform research, market estimates, technology audit and partner 1;1 discussion to anonymise the views of the 5 businesses funding the project. Tech audits of existing internal systems were necessary to understand how each service company could interface with a central platform. This included planning systems, dedicated ap systems and accountancy packages. From the analysis it became clear there were common methods, and problems. A common methodology was identified along with a series of conflicting issues. i.e. accounts policies, driver handover checklists.

A skeleton structure for an online job-trading platform was created along with an outline of potential rules and procedures. This specification was presented to the 5 partner companies. They approved the transformational concept and commissioned a project briefing and costings exercise.

Braid developed a detailed project brief in conjunction with the project leader for the ADVDA. The brief established the requirements of the project in technical and creative terms. Braid identified suitable suppliers, for both development, legal and accounting services.

A project costing was developed. In addition the funding structure was proposed, alongside a method for delivering the project that ensured the partner companies could benefit from Research and Development tax offset.

Once pitched, we coordinated ADVDA discussions on how to structure the project. One outcome was the creation of a new company (AMOS; Auto movement online solution) to manage the commercial aspects of the project.

Braid developed the organisational structure for the management of jobs being placed on the platform and being bid for/assigned to supplier companies. Braid developed the business rules by which customers and suppliers would operate, along with company rules (given there were 5 shareholder businesses) Ensuring the rules met all 5 supplying companies existing procedures, interfaced with their technical platforms and provided a standard that all companies could adhere too was the achieved objective.

Braid developed the project structure and plan in partnership with the AMOS owners and the development teams. We managed the building of the web interface, api’s and admin platforms. As the project developed the business rules and processes were further developed by Braid in conjunction with the AMOS owners.  Some of the partner companies needed to migrate to a new accounting platform (Xero) to ensure the interface would work, but this recommended change had other benefits within the organisations.

Braid coordinated the testing methodology, delivering all initial testing, and guiding partner companies and client companies through the testing process. The accumulated feedback was built into the project to improve the platform and satisfy a variety of shareholder requirements as well as make tweaks that would suit potential client companies.

Braid provided a marketing plan although the partners adopted only parts of this in favour a soft launch prior to full commitment.

AMOS launched a couple of weeks late, but on budget.

The platform was adopted by a number of national companies. Braid also brought about the tax-saving approach of treating the project as R+D.

AMOS did not go on to develop a national profile. Insufficient client companies were recruited to create critical mass. There was only limited marketing of the platform. Ultimately AMOS failed  due to a lack of commitment.

Within 12 months, Autotrader and Movex had launched their versions of the same system. 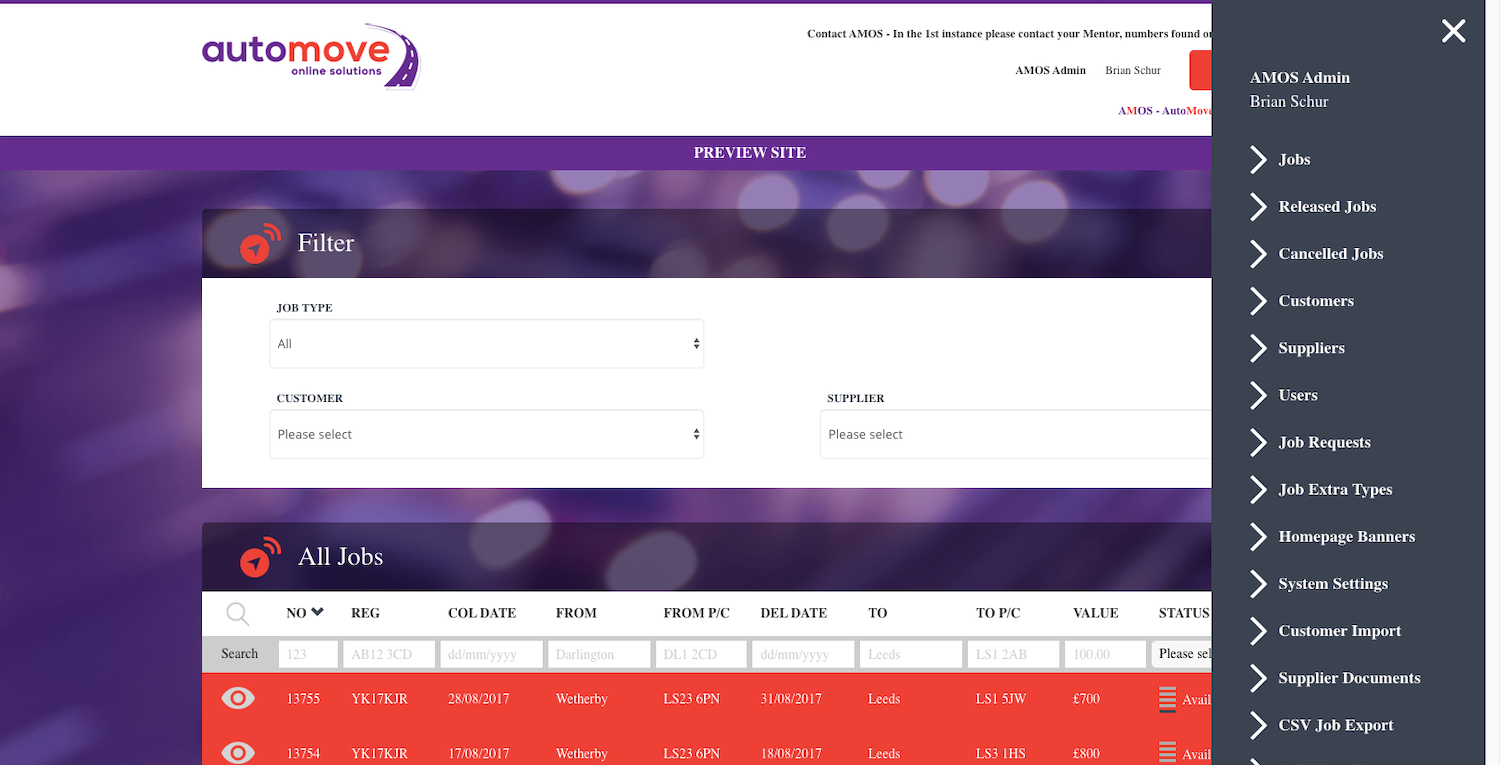 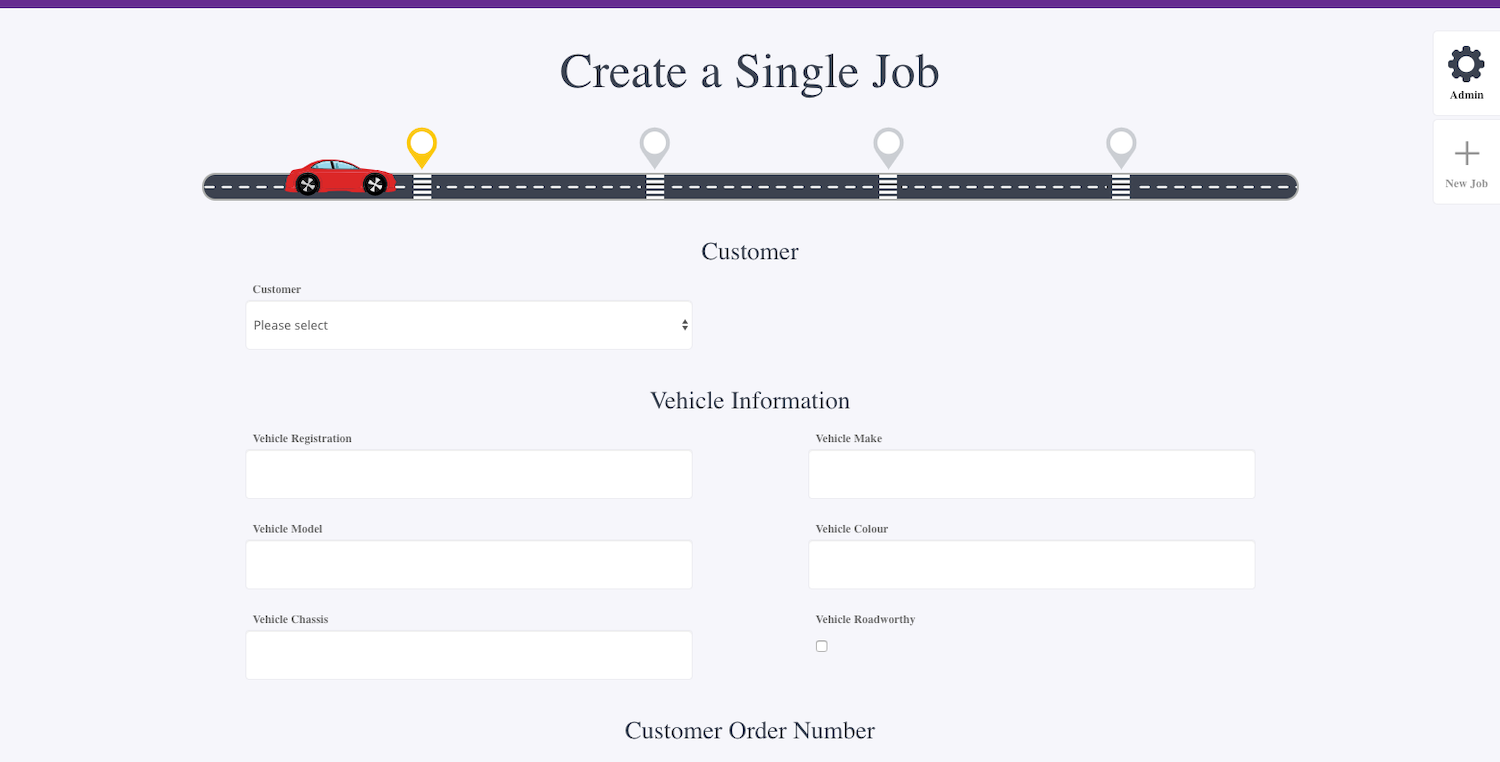 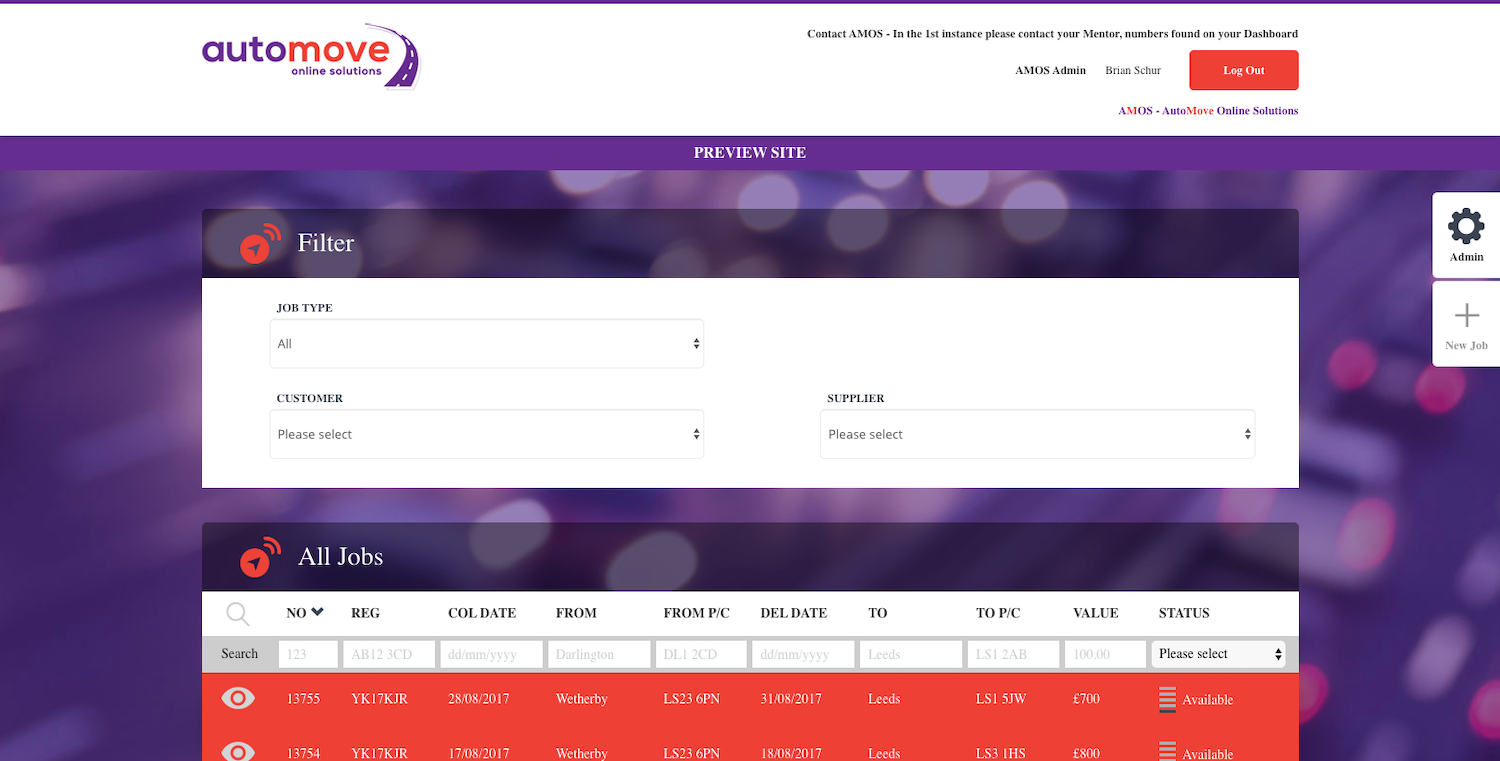